Vallgorguina is a municipality located in little more than 2.700 inhabitants located at the edge of the comarca of the Vallès Oriental, in the Valley of the Catalan littoral depression, between the Serra and the Montnegre Corredor. To the right of the river that bears his name, the village of Vallgorguina is surrounded by mountains and forests with rich flora and fauna, an ideal setting for nature lovers, hiking or mountain biking.

The settlements, the way of life of its inhabitants, human evolution in Vallgorguina, It has always maintained a close relationship with its surroundings, and in particular with the forest, that has marked for many years the standard of living of its people. This relationship with the environment, the survival, the exploitation of forest resources, the cultivation of the land, gave rise to a form of life that leaves us an important historical and cultural legacy, you want to preserve with initiatives such as the forest and the Earth – that is done every year for November – or the new Museum of the forest and the peasantry, that includes a rich and interesting heritage of the way of life of our ancestors. 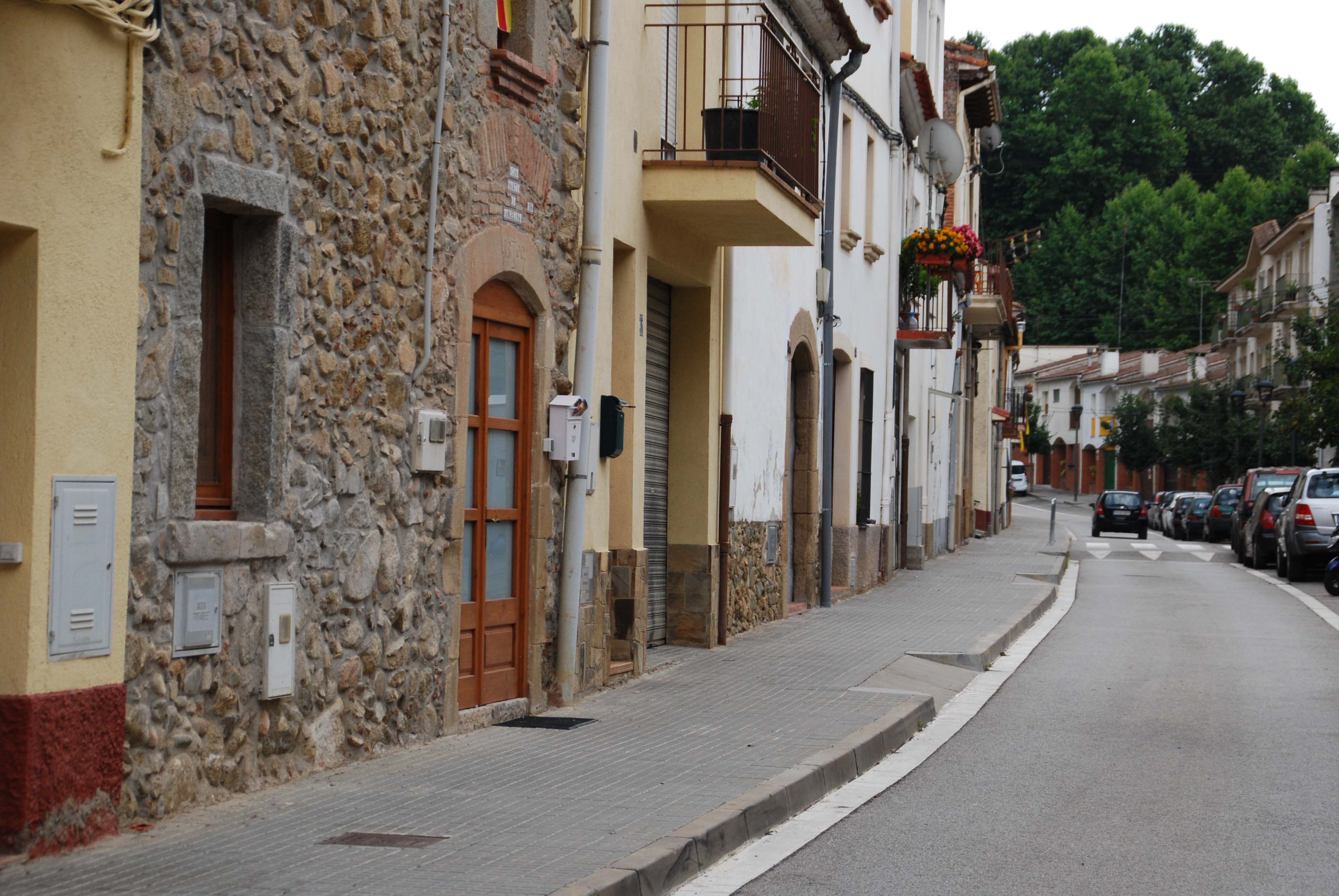 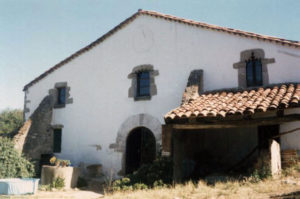 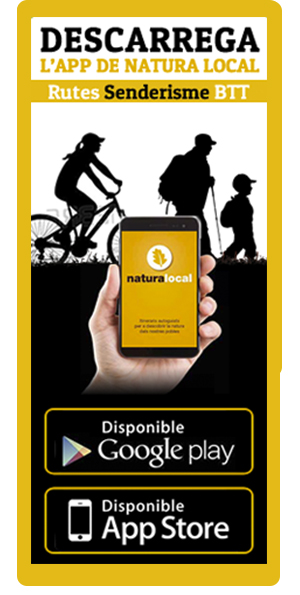